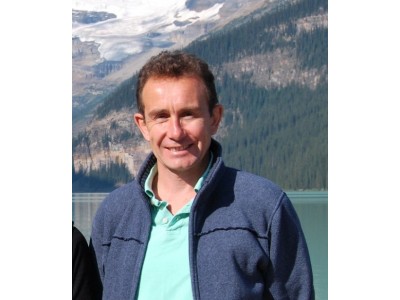 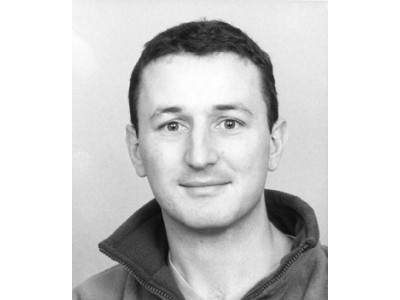 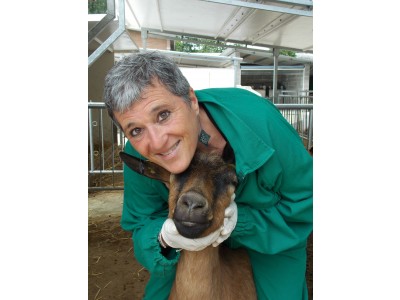 Head of ESCCAP UK & Ireland, Ian Wright, talks to leading parasitologists about their work with parasites and what it means for pets and public health.

Ian Wright, head of ESCCAP UK & Ireland, speaks to Professor Laura Kramer from the University of Parma, Italy, about Dirofilaria immitis. Areas of discussion include zoonotic potential, diagnostic techniques, relevance to the UK and issues of resistance, as well as shedding light on the parasitic bacteria Wolbachia spp., without which, D. immitis would not be able to survive…

Ian Wright, head of ESCCAP UK & Ireland, speaks to Dr Eric Morgan from the University of Bristol about Angiostrongylus vasorum. Areas of discussion include its distribution and reasons for spread in the UK and the relevance of foxes…

Ian Wright, head of ESCCAP UK & Ireland, speaks to Professor Phil Craig from the University of Salford, about echinococcosis - both Echinococcosis granulosis and Echinococcus multilocularis - including the zoonotic potentials, economic consequences and public health controls across the world. Other areas of discussion include endemic areas and transmission, relevance of the Pet Travel Scheme and links with UK hunt dog packs. Finally, no discussion with Professor Phil Craig would be complete without mentioning his special interest in Tibet and also enquiring about the worm named in his honour…

Ian Wright, head of ESCCAP UK & Ireland, speaks to Professor Richard Wall, from the University of Bristol, about tick borne diseases (TBDs) and the threats they pose to veterinary and public health in the UK. Endemic ticks and TBDs are discussed, along with their distribution in the UK, and the effects that pet travel may be having on the threats posed by TBDs on the continent…