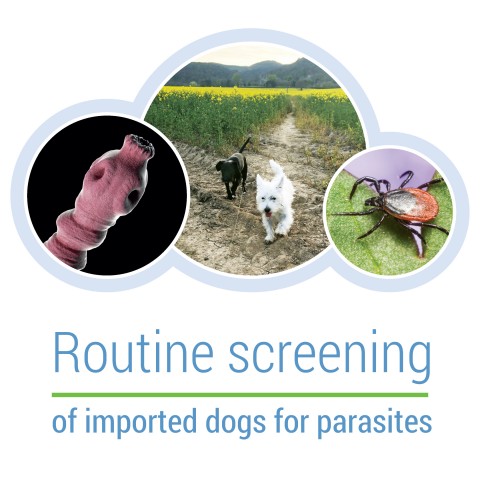 We are often asked about routine screening for parasites in imported dogs, and which tests we would recommend. The new pet travel and importation guideline from ESCCAP will be launched in the next 12 months but in the meantime for dogs imported into the UK we would recommend the following tests.

Many of these tests can be performed economically though PCR packages or combo patient side testing.