VETERINARIANS AND THEIR ROLE IN ANIMAL WELFARE AND PUBLIC HEALTH 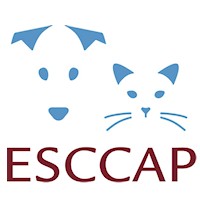 ESCCAP UK & Ireland presented at A parliamentary reception organised by Robert Buckland MP, Huw Edwards and Improve International which has led to an early day motion being tabled at the house of commons. http://www.parliament.uk/edm/2016-17/899. This is a unique opportunity to get UK biosecurity, the role of OVs and the skill gap that might be created by Brexit debated but will only happen if enough MPs sign it. Please publicise this and contact MPs with ties or previous associations to the Vet profession so we can gain more signatories and have these vital issues raised in parliament.