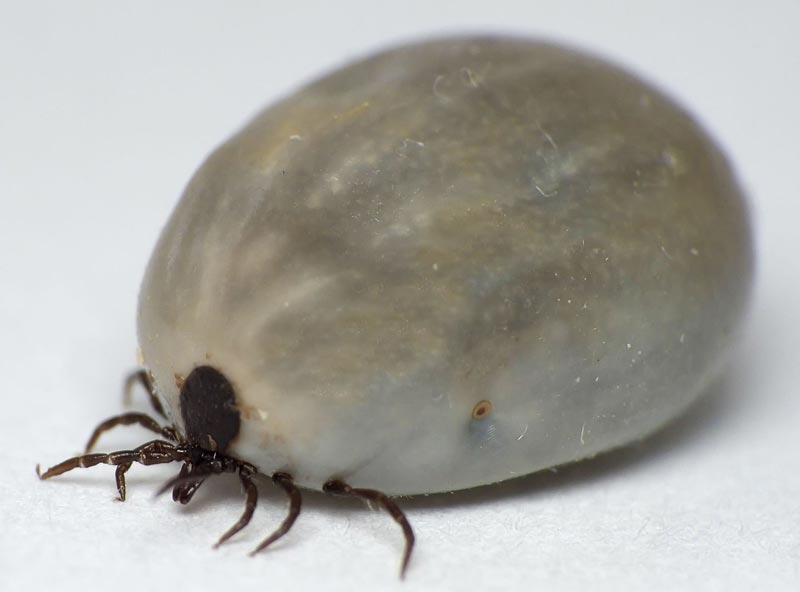 Ticks are temporary blood feeding parasites which spend a variable time on their hosts; in the case of ixodid ticks, each stage feeds for only a short period of one to two weeks. Generally, ticks are of most importance as vectors of bacteria, viruses, protozoa and nematodes, affecting both companion animals and humans. Infections can be transmitted in saliva as the ticks feed or, more rarely, after the tick is accidently ingested.

Both hard (Ixodidae) and soft (Argasidae) ticks occur in the UK but it is the hard ticks that occur on dogs and cats. The ticks most commonly found on pets in the UK are Ixodes ricinus and Ixodes hexagonus and then Ixodes canisuga. Other Ixodes species are only very occasionally seen. Dermacentor reticulatus and Haemaphysalis punctata also are indigenous and found occasionally on pets but only in specific areas. Rhipicephalus sanguineus, a tropical/subtropical tick, might be identified after importation on pets from Continental Europe and elsewhere. All these are 3-host ticks, each stage feeding on a different host, although the 3 hosts could be of the same host species, or the tick may prefer very different host species for each feed.

The ticks most commonly found on dogs and cats in the UK belong to the genus Ixodes (I. ricinus and I. hexagonus are the most common, but I. canisuga and occasionally I. frontalis and I. trianguliceps have been seen). Dermacentor reticulatus and H. punctata and imported R. sanguineus are occasionally found on pets. The habitat of these ticks varies with genus and species from very rural fields and woods, through rural and urban nests/lairs/burrows, to kennels and houses. Ticks are normally inactive in winter, and become active to feed in the spring and early summer, then markedly reduce activity in the summer though, depending on species, stage and habitat, some ticks can be active throughout summer; finally there is a second peak of activity in the cooler autumn. 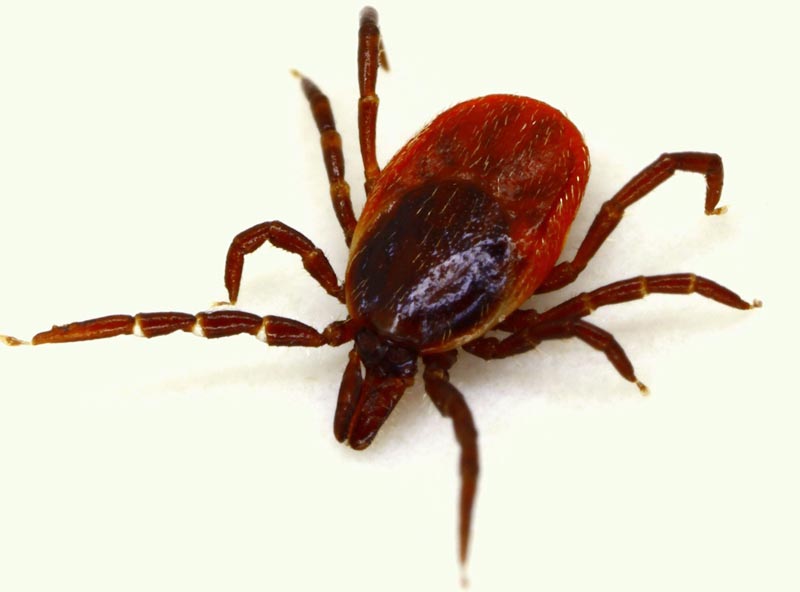 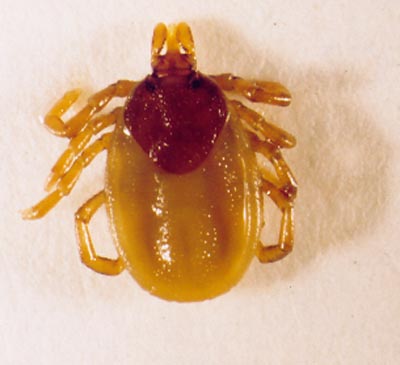 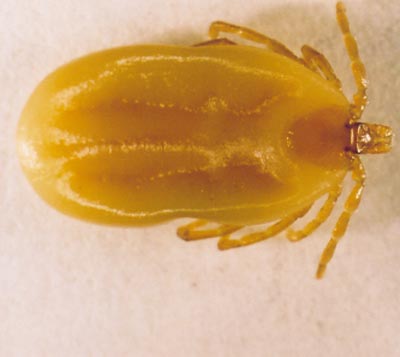 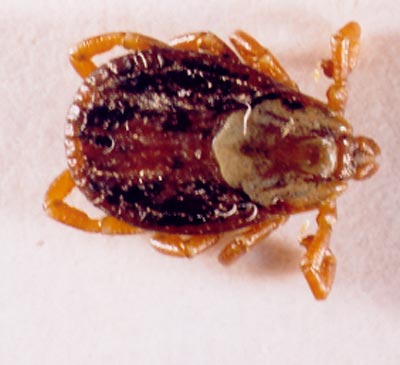 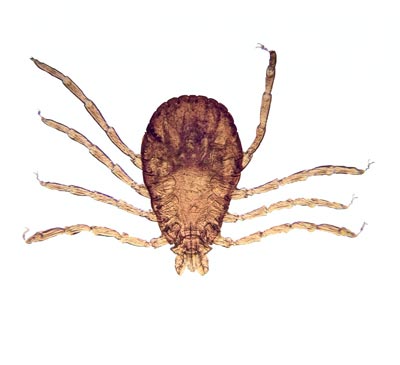 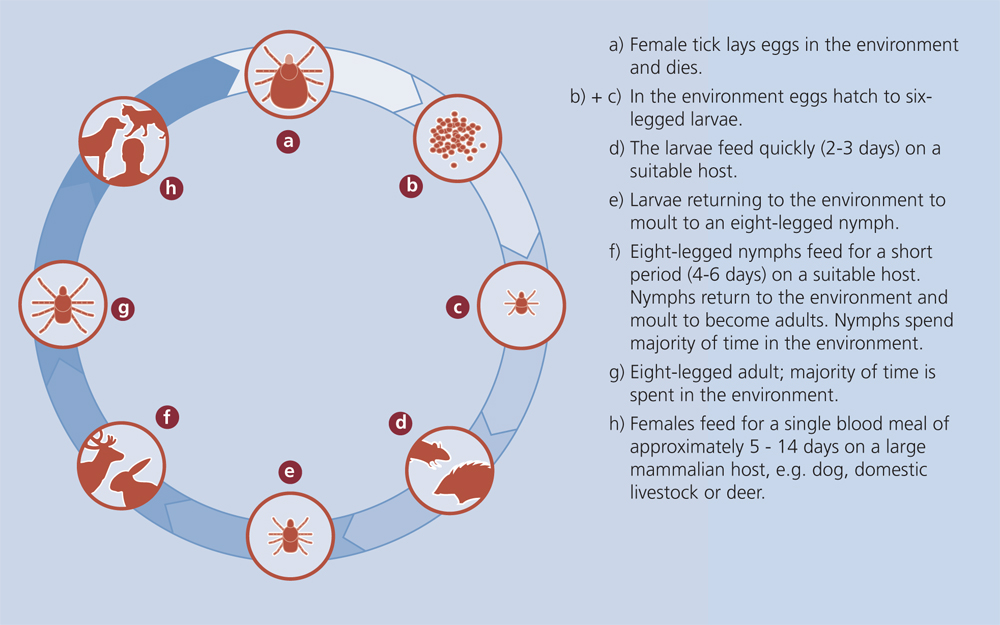 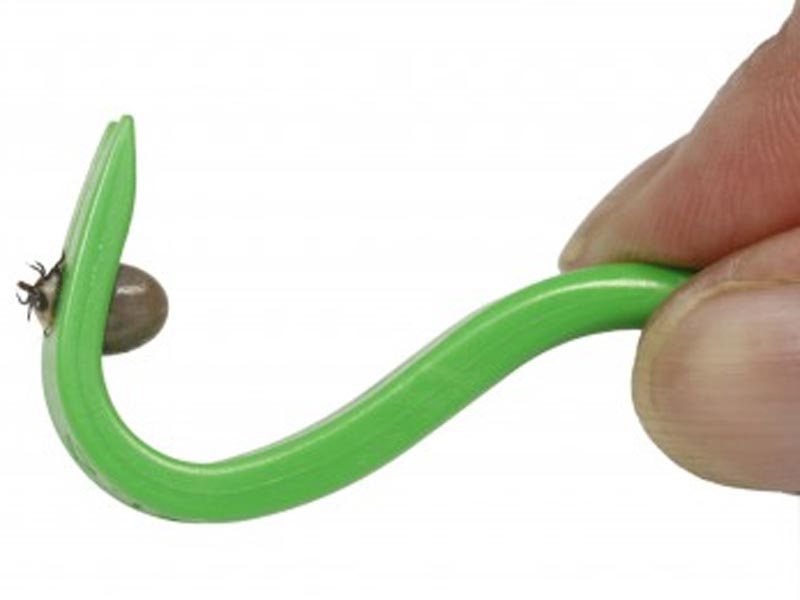 Visible ticks should be removed as soon as possible after the ticks are seen to avoid the possible transmission of many of the TBDs (see VBDs section of this website). There is a large variety of purpose-designed tick removal tools available; these may be used for removal of ticks attached to the skin (oil, alcohol or ether should not be used!). Gloves should be worn. Careful disposal of removed ticks is required, so that there is no opportunity for them to move to another host.

After diagnosis of a tick infestation, it may be advisable to apply an acaricide, because not all of the ticks, especially the larval and nymphal stages and unengorged adults may be detected on the animal. The possibility that other pathogens had been transmitted must also be considered.

Generally, after diagnosis of a tick infestation, tick prophylaxis should be instituted for the remaining tick season for the individual and all associated animals.

Tick prophylaxis should cover the entire period during which ticks are active. Depending on the level of risk this may consist of regularly checking pets for ticks and/or acaricidal treatment.

To advise pet owners and achieve owner compliance, the duration of efficacy for an individual product should be established from the relevant product data sheet so that the owners can be advised of the correct retreatment intervals.

It is advisable that animals are checked regularly, in particular towards the end of the protection period to ensure that any visible ticks are removed and early repeat treatment considered if appropriate. It should also be remembered that the duration of efficacy may differ between tick species, again highlighting the importance of visual checking to verify that the treatment remains effective.